Our Advisory Board is a round table of homeschool leaders who give their time to exchange ideas about the needs of the home-school community.  We invite interested leaders to contact us.  We listen and assist as requested to create events while bringing up the leaders in Texas.  We appreciate the home school leaders who give of their time to be a part of this round table of leaders. 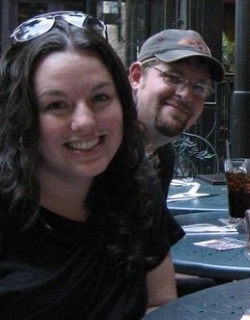 Michelle graduated from the University of Texas at Tyler in 2003 with a Bachelor’s of Science in Political Science and International Relations. Her love of everything theatrical began in childhood allowing her to act in numerous productions throughout her lifetime. With over twelve years of educational experience and over three years of directing and teaching theatre in the community and with ArtsView, her passion to allow children to explore and cultivate their creativity and skills in the dramatic arts has continued to grow. 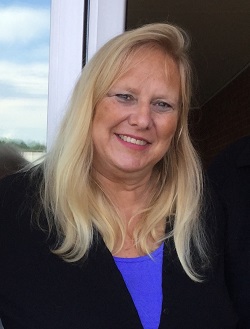 Rosanne Dillon grew up in the public school system of Northeast Pennsylvania and moved to Boston and New York City, where she received an A. O. S. Liberal Arts degree from Katharine Gibbs School of Business. Her first job as an executive secretary on Wall St. afforded her the opportunity to advance her career and earn her Series 7 and Series 3 stockbroker licenses and her Series 3 commody futures trading license. She worked for 24 years among several Wall St. firms, the last of which was a 13-year job trading stocks and initial public offerings for a Houston-based mutual fund company. During this time, she took nine months to pursue her interest in sailing. She logged 17,000 nautical miles as a yacht delivery crew member, sailing in Caribbean, Great Lakes, Gulf of Mexico, Atlantic, and Pacific waters. Her last delivery before returning to trading was a trans-Pacific crossing from Hong Kong to San Francisco. She began homeschooling in 2004 and continues to this day. She administers several Yahoo and Facebook groups and pages, where she voluntarily shares information to the homeschool community. She and her student are active member volunteers for the Fort Bend Astronomy Club and the Houston Museum of Natural Science George Observatory. She enjoys the arts and sports, having trained nine years in classical ballet, helicopter skiied in Canada, and took second as a cyclist on a triathlon relay team at the 1987 U. S. Bud Light nationals. 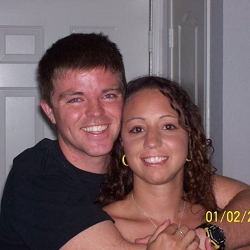 Elizabeth Webber is a wife and mother of two homeschooled children. She is committed to uniting the local homeschool community within North Fort Worth district. Elizabeth is the founder and director of the annual Homeschooler’s Back 2 School Bash that serves the homeschool communities of Fort Worth, Dallas and Denton County. Her motto is “seize every moment to educate” in which she coined her own family’s school name Kairos Prep. 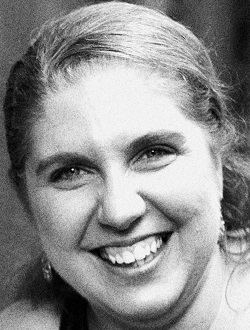 Susan Reed’s heart’s desire is to encourage the homeschool mom to live out God’s calling and stay the course. She is a blogger on Blogspot at My Happy Homeschool  She is also a writer for The Old Schoolhouse Review Crew. In addition, she is a speaker at the September Summit in Texas and the Summer Summits in Wisconsin and Alabama. Susan is also the founder/leader of Texas HOME Educators – a support group and co-op with a mission to Help Other Members Educate. 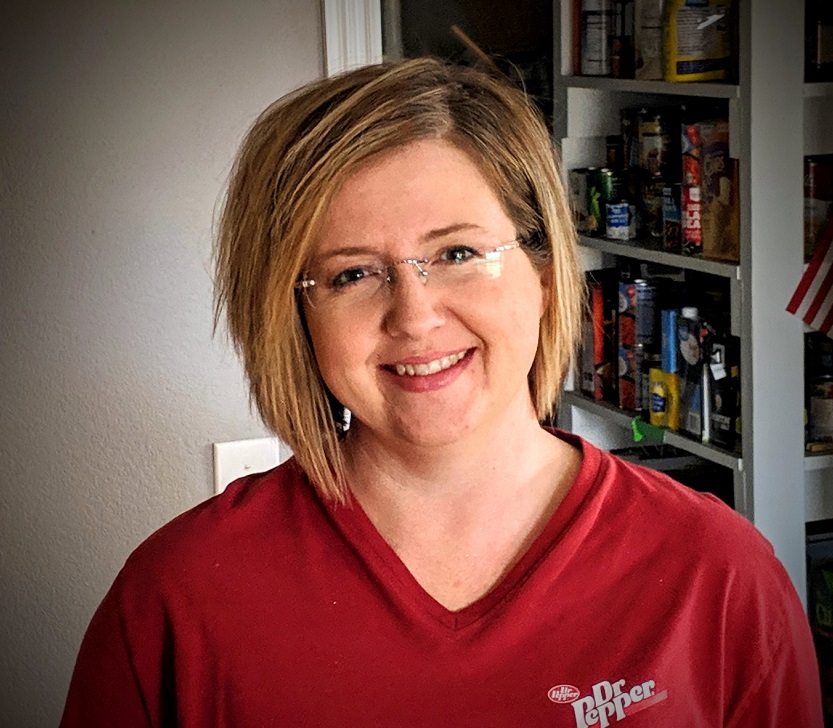 Nichole Hackney is a wife and mother living in Montague County, Texas. After graduating with a bachelor’s degree in Political Science from Oklahoma State University, Nichole homeschooled her four children beginning in 2001 in Iowa. The family moved back to Texas in 2004. Living in a remote area has encouraged the Hackney family to get to know a geographically diverse group of homeschoolers as they participate in activities from Bowie to Nocona to Gainesville to Denton, and other locations.  They are involved in church life, cotillion, and karate. They have also been active in a local co-op since 2010, with Nichole serving several years on the directing board. The flexible schedule provided by home education allows Nichole to run a home business and, more recently, to fulfill a personal dream of training as a birth center assistant. Nichole and her husband, Scott, have graduated three of their children from home education, and are enjoying the final push of their youngest son’s high school career. They joyfully anticipate assisting as much as possible with their grandchildren’s educations. 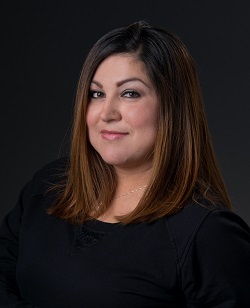 Ceci Mitre, co-founder of El Paso Home School Educators resides in El Paso Texas, and a proud mother of three children. Her 20
-year-old daughter graduated from Mitre Academy in El Paso, Texas and is presently a chef for the Hilton Hotel in San Antonio, Tx. Her youngest daughter and son are still undergoing homeschooling. Ceci Mitre is also the owner of her own company Ceci Mitre Photography and is currently our co-op coordinator and website manager. She is also extremely involved in creating opportunities for our youth within the homeschool community.

“I am blessed to be able to have my own business so that I can also focus on my children’s education and help our homeschool community succeed.”