Foreign Language: Talent versus Perspiration: A Question of Talent 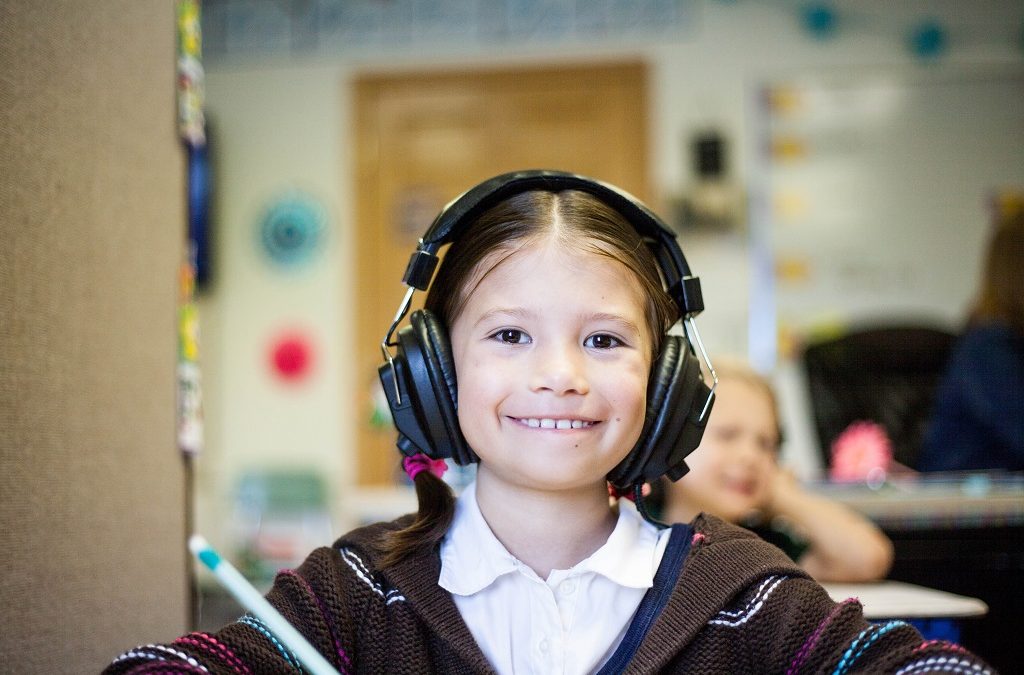 “Languages come easy for you.”
“I’m not good at picking up foreign languages.”

The question of talent or aptitude inevitably crops up in discussions regarding foreign language acquisition. I speak Italian and German and am often asked how I went about learning these languages. But even before I can answer, the individual posing the question usually quickly follows with one or both of the above statements, uttered in a confident, matter-of-fact manner. Wondering how and when such a conclusion has been reached, I respond with, “And how do you know that?” Is there an easy, clear-cut division between those who have and those who don’t have an aptitude for other languages? And on what would that ability be based?

Interestingly, those who have put themselves in the “untalented with foreign languages” category or who for some reason feel that’s where they belong don’t usually have any difficulty expressing themselves in their native tongue. In that regard, their language acquisition skills seem to be on par with those in the so-called “talented” camp, because learning a language doesn’t call for any special skills. Being human is the only basic requirement.

A widespread view as to how language is acquired considers just this-that the human mind is already programmed with the capacity to assimilate and master such expression. Some academics favor the theory that the various linguistic functions are already compartmentalized in the brain, while others view the mind more as a tool endowed with the capacity to master language.
(See the section below  “Is There a Universal Grammar?”) Except in rare cases, human beings pick up language, whether raised by hands-on, extremely verbal parents or left to rely on their own to absorb from the world around them. Essentially, people are talented, whether they consider themselves to be or not. Further, children brought up in multilingual situations tend to acquire more than one language. And if the self-prescribed “untalented” individual had been adopted or raised in a family in which a different language was spoken, he or she would have picked up that impossibly difficult foreign language just fine.

So what factors contribute to one’s perception of “talent” and accomplishment in a foreign language?

Being exposed to the target language is essential. While a lot can be absorbed all alone with a book or CD and a pair of headphones, it’s tough to learn a language in a vacuum, and there’s no substitute for real-life exposure. It’s no wonder that a student armed with nothing more than a textbook and its accompanying 60-minute cassette tape or CD may well have felt discouraged and perhaps slightly ungifted in the face of such a challenge.

Today, with access to material from every corner of the globe, gaining exposure has become that much easier. Previously popular approaches such as the “reading method,” in which the learner’s main contact with the language was through reading, have long since been superseded by more communicative systems. Of course, the level of a student’s exposure is often related to opportunity. The child who grows up with meaningful early contact with a second or foreign language clearly has an advantage. However, spending the summer in France or Costa Rica can’t hurt at any age. It’s never too late to learn.

Nevertheless, if it were as easy as buying a plane ticket and enrolling in some sort of a course, there certainly would be fewer people running around feeling “untalented.” Even living in a situation in which the only option for communication is in a foreign language, the learner must put forth some effort. Otherwise, gestures and grunts can go a long way to getting a point across. I’ve known people who have lived in the United States for more than twenty years who haven’t mastered the basics of the English language. Likewise, there are English speakers who have lived for extended periods outside their native countries who only speak English. Are they untalented or just focused on other things? Learning a foreign language takes work. Those who succeed make it look easy. What about those who are still struggling? Keep in mind that the “talented” and the “not so talented” aren’t defined by a couple of high school French tests. (Really, how hard did you study?)

Is There a Universal Grammar?

The question as to how children learn a language has been pondered for many a century and studied quite actively at American universities since the 1950s. While no definitive answer has been mutually settled upon, a number of important theories have emerged.

Early theories focused on behavioral studies. For example, when a child says “Mama” and everyone applauds enthusiastically, the youngster learns the association between the word and its meaning. Thus, environmental influence through positive reinforcement is a cornerstone of language development from the behaviorist viewpoint. Noam Chomsky (b. 1928) perhaps the world’s most famous linguist, countered with an opposing ideology. By his way of thinking, a person couldn’t possibly acquire all of the tools necessary to learn a language simply through a straightforward input of vocabulary associations, as language possesses an infinite number of linguistic combinations. Thus, he put forth the idea of a Universal Grammar.

Chomsky theorizes that man is born with grammatical categories already hardwired into his brain. This Universal Grammar equips the individual with noun and verb categories, for instance, as well as the ability to put different parts of speech together in a meaningful way. Therefore, all languages share a common structural or grammatical basis. The child, then, must merely learn the specific words of a language.

The opposition argues that such preset categorization of grammar is highly improbable. Humans, however, have a more generalized cognitive ability that is brought into play when processing language. While other animal species are able to communicate through vocalizations and alternative systems, only human beings can communicate a countless number of complicated ideas through speech.

Despite the many years of language research, the question as to what specifically makes us unique remains largely unanswered. These linguistic studies, however, have enhanced the understanding and application of second language acquisition.

Karen Haid is the author of Calabria: The Other Italy, a book that grew out of her four years living and working in the beautiful southern Italian region. “An intoxicating blend of humor, joy, and reverence” (Publisher’s Weekly), the nonfiction narrative is “part history, part travel guide, part memoir-and as informed and informative as it is engaging and entertaining, making it very highly recommended for general readers” (Midwest Book Review). The book is widely available; more information and a study guide can be found on Karen’s website and blog and Facebook page.

* * *
Copyright, 2015. Used with permission. All rights reserved by author. Originally appeared in The Old Schoolhouser Magazine, the
family education magazine, Fall 2015. Read the magazine free at www.TOSMagazine.com or read it on the go and download the
free apps at www.TOSApps.com to read the magazine on your mobile devices.