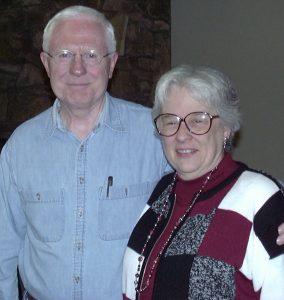 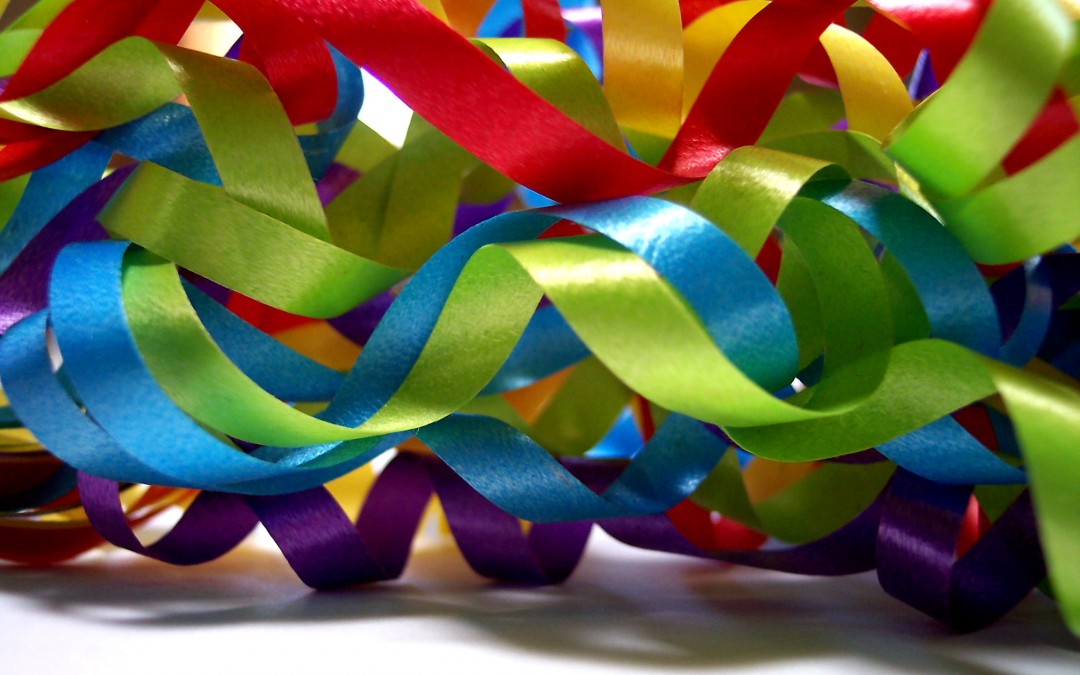 Outside the Box Curriculum

Watch "Hitting the Breaks" now, 1st month FREE. Only $10.99 a month for unlimited streaming on PureFlix.com.

Shop our Clearance Blow Outs! Quantities are limited, so when they're gone, they're gone!