A Biblical Basis for the “Over”-Protection of Children 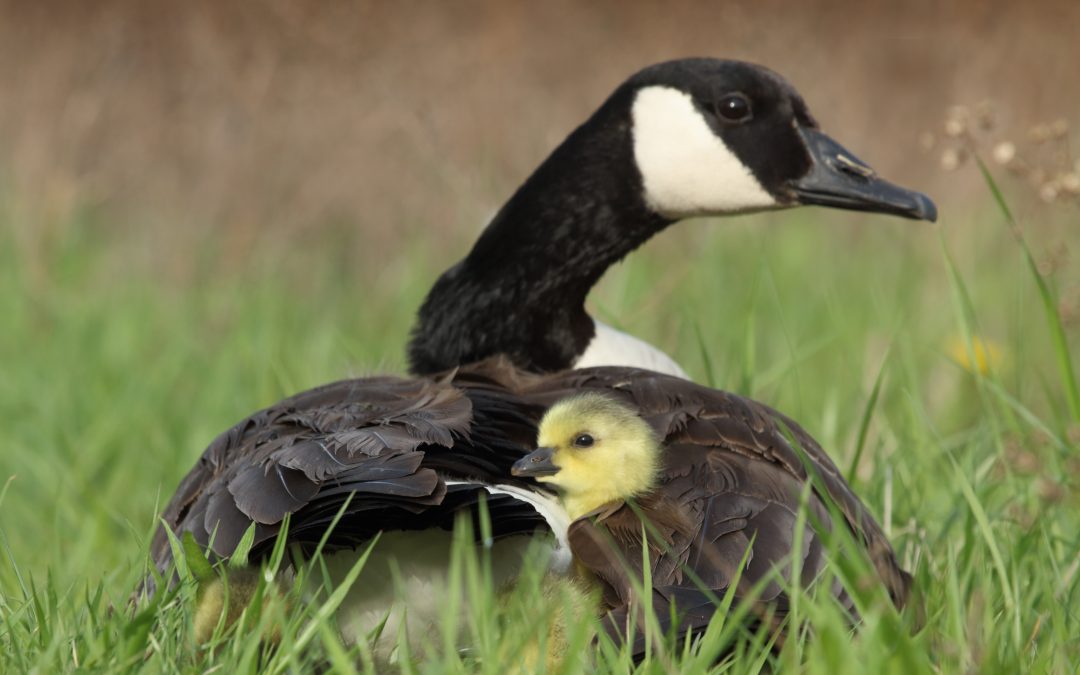 Ginny is a Michigan homeschooling mother of five and the founder 1000 Hours Outside. Ginny is a thought-leader in the world of nature-based play and its benefits for children. One of her top priorities is to inspire parents to invest in spending time in nature with their children. Her 1000 Hours Outside Challenge spans the globe and many people from all walks of life look to her for inspiration as well as practical tips on how to put down the screens and get outside. She has an additional blog called Curriculum of Family where she reminds parents that they are the best teachers for their children. Ginny has a BS in Mathematics and a Masters Degree in Education, both from the University of Michigan. Beyond writing, she is also a speaker and children’s book author and illustrator. Her new book, The Little Farmhouse in West Virginia was published in February, 2019.

There is a fierce debate surrounding our children and whether or not there is a Biblical basis to provide them with a Christian education in the safety of our own homes. Opponents of homeschooling often argue that you can’t shelter kids forever and that it is a good thing, even advantageous, to place them in a secular environment for 13 years exposing them to considerable vulgarity and anti-Biblical views.

The answers to these questions are crystal clear. Beginning in Matthew 18:6 we find:

“If anyone causes one of these little ones—those who believe in me—to stumble, it would be better for them to have a large millstone hung around their neck and to be drowned in the depths of the sea.

This is a verse that many Christian families know. It is one that comes with grave consequences and yet we don’t talk about Matthew 18:6 too often.

There is great juxtaposition in the wording used here. We are directed not to cause any little ones to stumble. Well, what is a stumble? A stumble is an insignificant occurrence. It isn’t even a fall. It’s a small event that you wouldn’t even remember hours laters, let alone days or years. A stumble is a momentary trip that doesn’t lead to any permanent damage.

The other side of the verse is about a millstone, which is a significantly huge object. I remember when I first decided to read more about the size of millstone and was surprised to find that they are around the height of a young child. An average millstone would stand about four feet tall and weight around a ton. The picture here is powerful and clear. Causing a little one to stumble (not even fall) carries a colossal consequence, a literal ton of weight hanging around the neck and being thrown to drown in the depths of the sea. Grasp the mental picture for a minute.

Children are naturally clumsy. They are learning to use their growing limbs and incorporate all of their senses. How do we keep a child from stumbling in physical sense? To the best of our ability we offer them a clear path until they are sure-footed and well-versed in obstacles. Becoming sure-footed takes a considerable amount of time. The parallels in nature would show that young children need hours upon hours of DAILY practice on easier trails before being ready to take on difficult terrain without stumbling. And yet, as Christian families, we place our children as young as age five in a DAILY system that denies their individuality, does not protect their spirit, exposes them to mass amount of obscenity and lewdness, and teaches them that an entire world can exist without God.

For those who say, “Not my school” can I kindly say that you are kidding yourself? The Bible is clear that folly is bound up in the heart of a child (Proverbs 22:15) and so it is inevitable that when you group several dozen children together with a few adults there will be substantial sin. As a former public school teacher I can attest that, even in the nicest of school districts, the environment for children is obscene on a regular basis. For the kids who are not actively participating, they are certainly exposed and pressured day in and day out. I am convinced that if parents spent one week perusing the hallways of a high school at passing time they would pull their child out as quickly as possible and not even consider sending them back. But no parents are ever in the hallways so the “Not my school” opinion stems from ignorance.

Beyond the vulgarity, R.C. Sproul says we are screaming a statement to our children when we expose them to an education that does not directly stem from the Word of God.

“There is no such thing as a neutral education. Every education, every curriculum, has a viewpoint. That viewpoint either considers God in it or it does not. That viewpoint about life and the world in which they live without reference to God is to make a statement about God. It screams a statement. The message is either that there is no God or that God is irrelevant. Either way the message is the same – there is no God. An irrelevant God is the same as no God at all. If God is, then He must be relevant – to His entire creation.”

Interestingly there are other verses that direct us to protect ourselves, even as adults.

Proverbs 22:3 (AMPC) – A prudent man sees the evil and hides himself, but the simple pass on and are punished [with suffering].

The Real Truth about Public Schools is a Facebook account that posts daily new articles about the atrocities happening in the public school system, things that are very real dangers to the children attending. There is no denying the real threats, from sexual assault to bullying to everything in between. Day after day, our children are at risk in these public institutions and we are clearly seeing the suffering that is happening that stems from adults who ignore the warnings and simply allow their kids to pass on through.

Beyond the physical threats, the public school system is waging war on the Biblical Worldview and the outcomes are clearly seen. Current stats show that 83% of Christian children who attend public school start doubting the Bible in middle school and high school. Similar to the juxtaposition of Matthew 18:6, the statistics on the other side of the coin provide immense hope. According to NHERI, 90 – 95% of homeschooled students remain in the faith of their fathers all the way through college. Education and discipleship cannot be separated.

Deliver those who are drawn toward death, and hold back those stumbling the slaughter. If you say, “Surely we did not know this,” does not He who weighs the hearts consider it? He who keeps your soul, does He not know it? And will He not render each man according to his deeds?

We use worldly wisdom when we say placing our kids in a physically, spiritually, emotionally, and educationally dangerous environment is for their long-term good. We have a solid Biblical charge for protecting and sheltering our children and removing stumbling blocks from their paths. This is all great news! Spending childhood together leaves us with a mountain of memories and relationship-building experiences. God is faithful to give us the daily wisdom we need to educate and disciple our kids! Let’s keep them home and keep them from stumbling!