It’s Hurricane Season, Can Ya Tell? 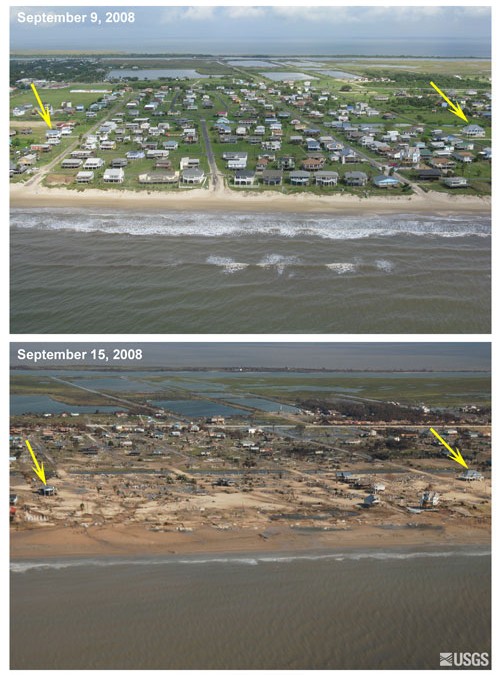 September was awash for this blogger. Did you notice? Now if you are in North Texas, you were just enjoying the rain and the beginning of the Cold Fronts coming through. You were jazzed about the Homeschool Days and Educator Open Houses while getting those free State Fair tickets for the kids. Yes, in North Texas, life was good. In Lubbock, you were flooded which gave you a small taste of what other Texas towns have experienced, quite unusual for the high plains.

But along the South Coast, we had Dolly slam into Brownsville, then Gustav aimed for Texas, but swerved east to LA the last couple of days. Right after that, we had Ike slam into Galveston taking whole neighborhoods with it. We survived having the eye pass within 10 miles of our home, got the generator going to watch TV. They said that 4.1 million people were without power and it would be 4 weeks before power would be restored. We packed up, gave the generator to a neighbor to use, and headed to North Texas to start our vacation a day early.

But in the mean time, everyone on the South Coast got to *practice* their hurricane skills such as:

There are parts of SE Texas that still have no power. But it’s under 250,000 people now, 4 weeks later. Think *camp out* in your own home. There are still over 50,000 people whose homes are no longer there. And for the towns along the Bay and south of town, it will be a year or two before they get back to normal.

So if you are enjoying the sunshine where ever you live, do consider allowing your dear husband and teen a weekend or two to come down to the South Coast to help rebuild homes and churches during the next year. When you have extra curriculum you don’t need, consider contacting THSC to see if they know a family who could use it. And most of all pray for the healing of the hearts of the families on the South Coast.