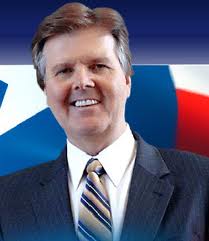 LEGISLATION ALERT: This bill may be voted out of committee tomorrow 3/28 and pushed along towards adoption by the legislature. Be informed. Feel free to forward this to your friends. Let’s start a trail of discussion.